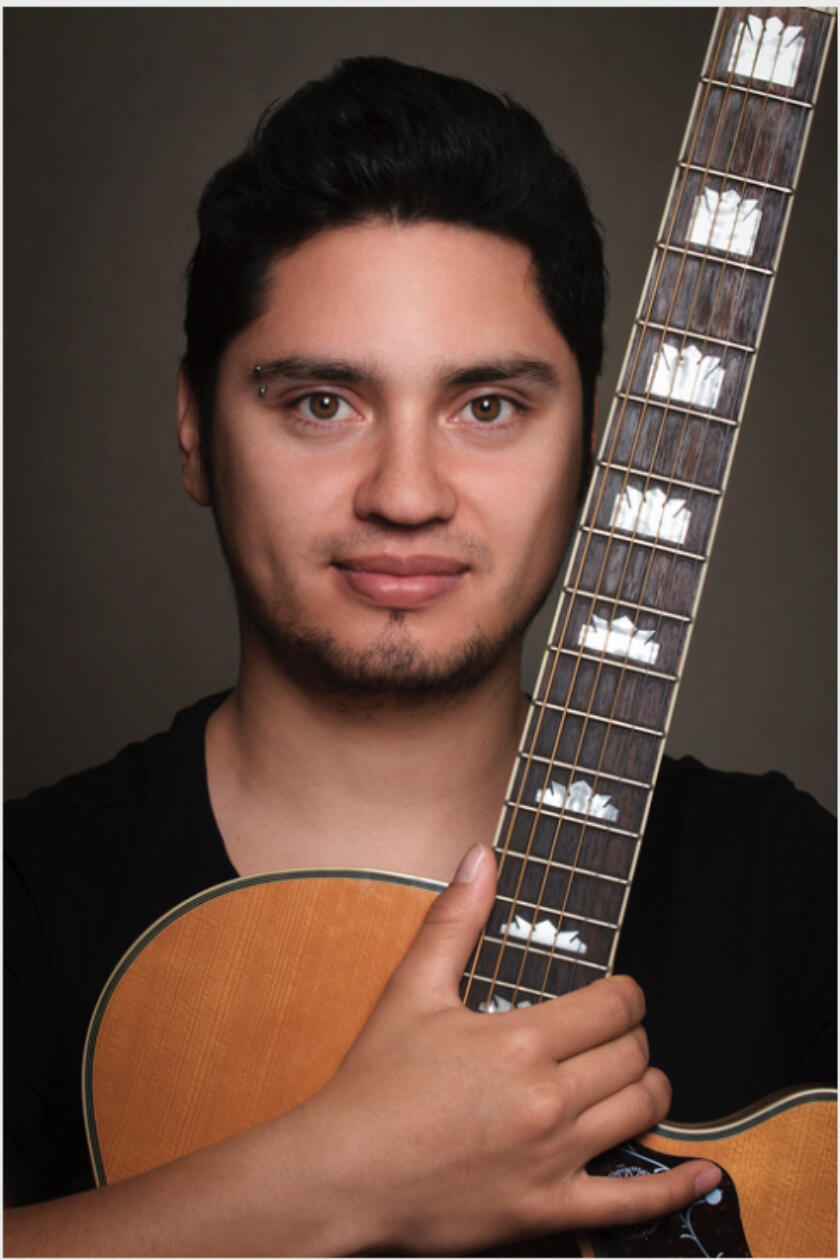 Listen to Paul André on all streaming platforms

Paul André is a passionate Music Producer and Singer-Songwriter. He started studying the Piano since age 12, later taking on the guitar and voice on a self taught manner. His curiosity exploring a variety of musical genres and music from different cultures has given him the ability to have a deeper understanding of music in general going from Pop-Rock, Classic, World, Jazz to Atonal. This same characteristic is what drove him to learning multiple instruments to be able to perform different tasks in any given musical project.Residing in Melbourne from 2012 Paul has been able to further develop his artistic skills through education and experience in a number of ensembles ranging from English and Latin bands, Musical Theatre and Bollywood productions. Some of his experience include performing at the Melbourne Convention Centre, Summer Latin Festival and Crown Casino Melbourne as well as shows around Victoria, Brisbane and Auckland.

Thanks for contacting! I'll get back to you soon. 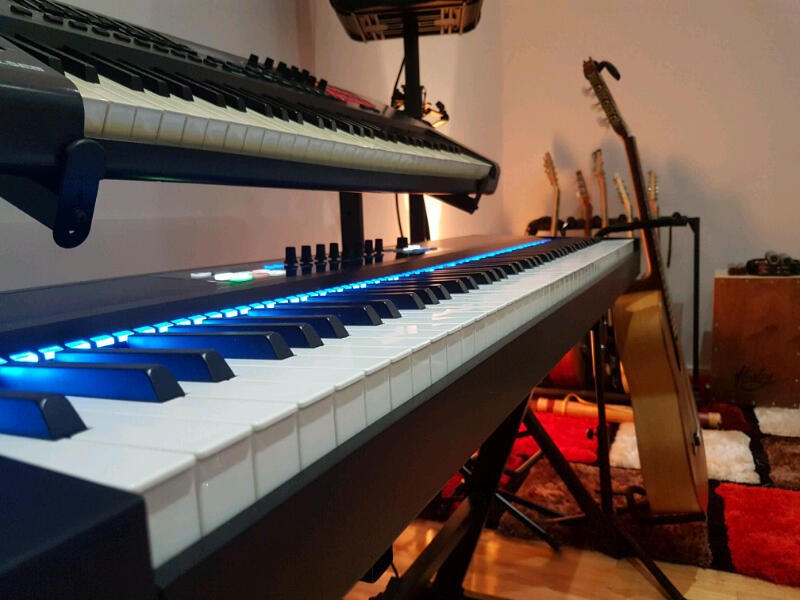 Listen to more on Spotify 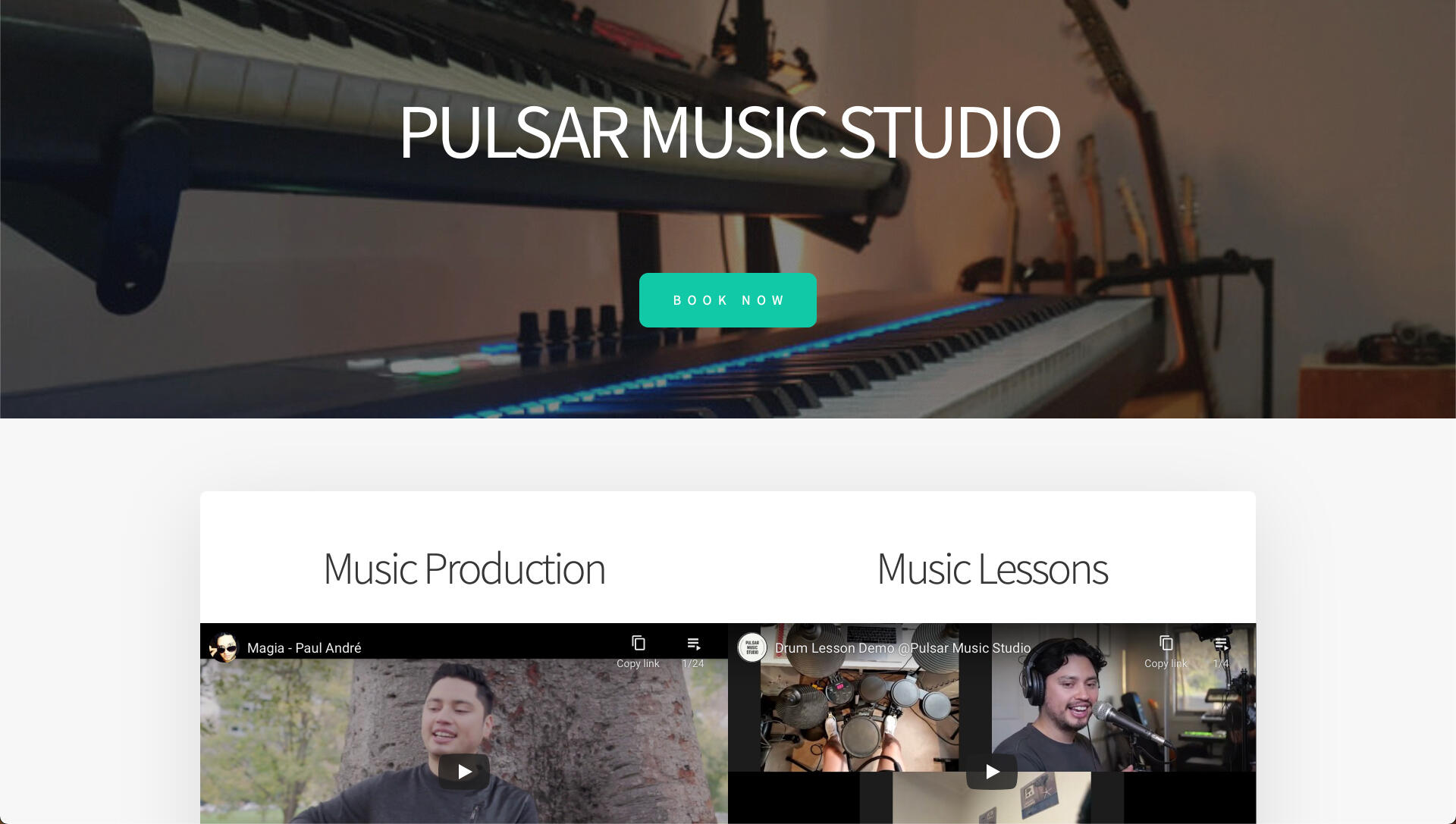